and so i run, away 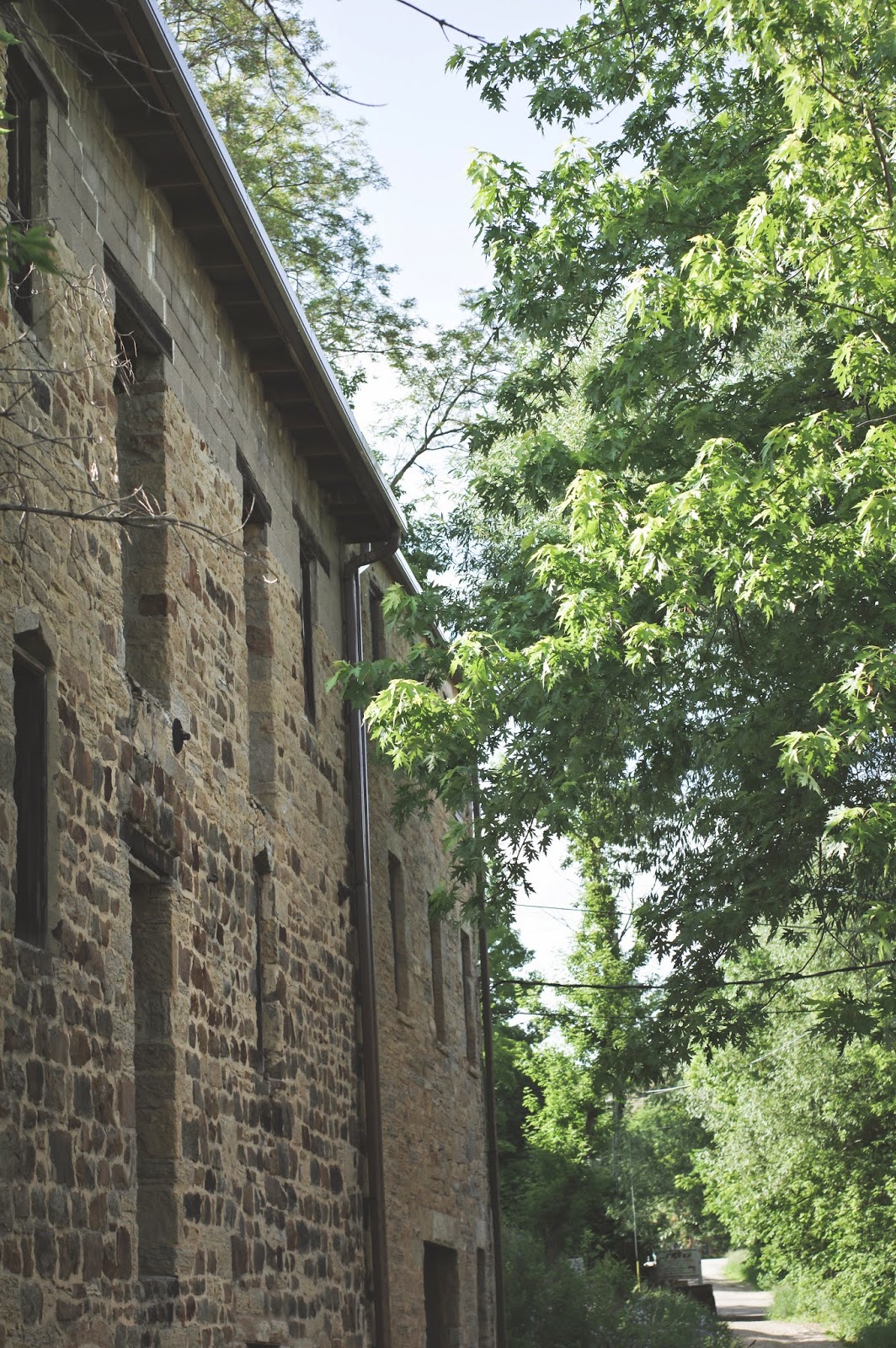 the gnats are forcing me to look like an idiot. they have increased in volume and i literally walk around  waving my arms in circles like the whirly gig ride at the state fair. if i stop in one place for more than a nano second, wham. attacked. my sister said that gnats can kill chickens by suffocating them. they literally crawl, by the hundreds, into the noses of poultry and suffocate them. sorry, but that is one of the most awful things i have ever heard of. damn you gnats.

the photo above is a partial photo of the back of the building in which we are renting an apartment. i might have gotten a "full" photo, but see all that foliage? foliage means gnats. gnats mean run. run means that once again, i look like an idiot. 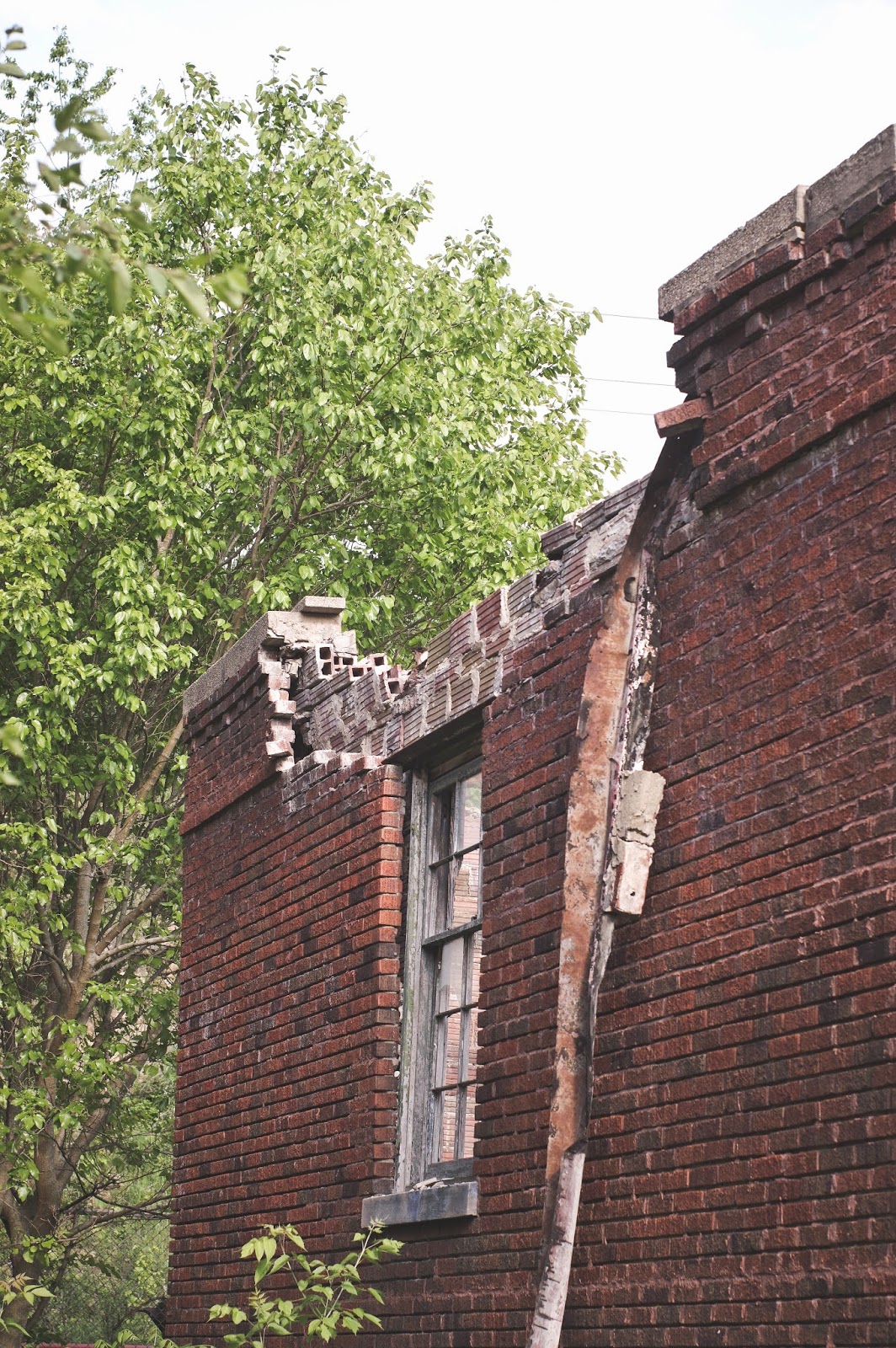 this building calls my name every morning. it's what i can see from our bathroom window {through the foliage and over the creek and behind another building} and the other day, i just had to check it out. i sprayed bug spray and ran. as long as i was running, i was winning. as soon as i stopped, i was toast, but the photographer in me was determined. i lasted approximately 64 seconds. 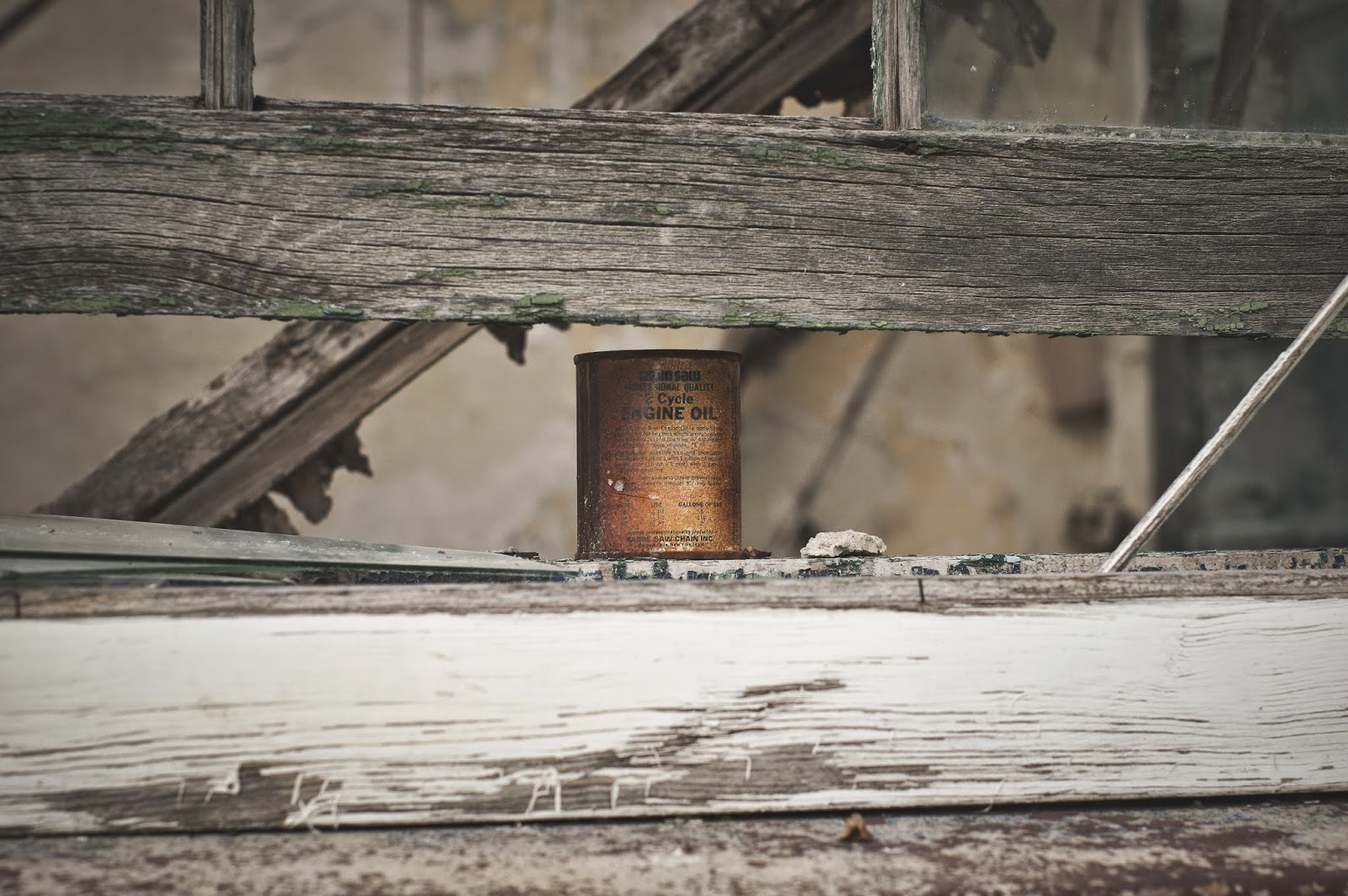 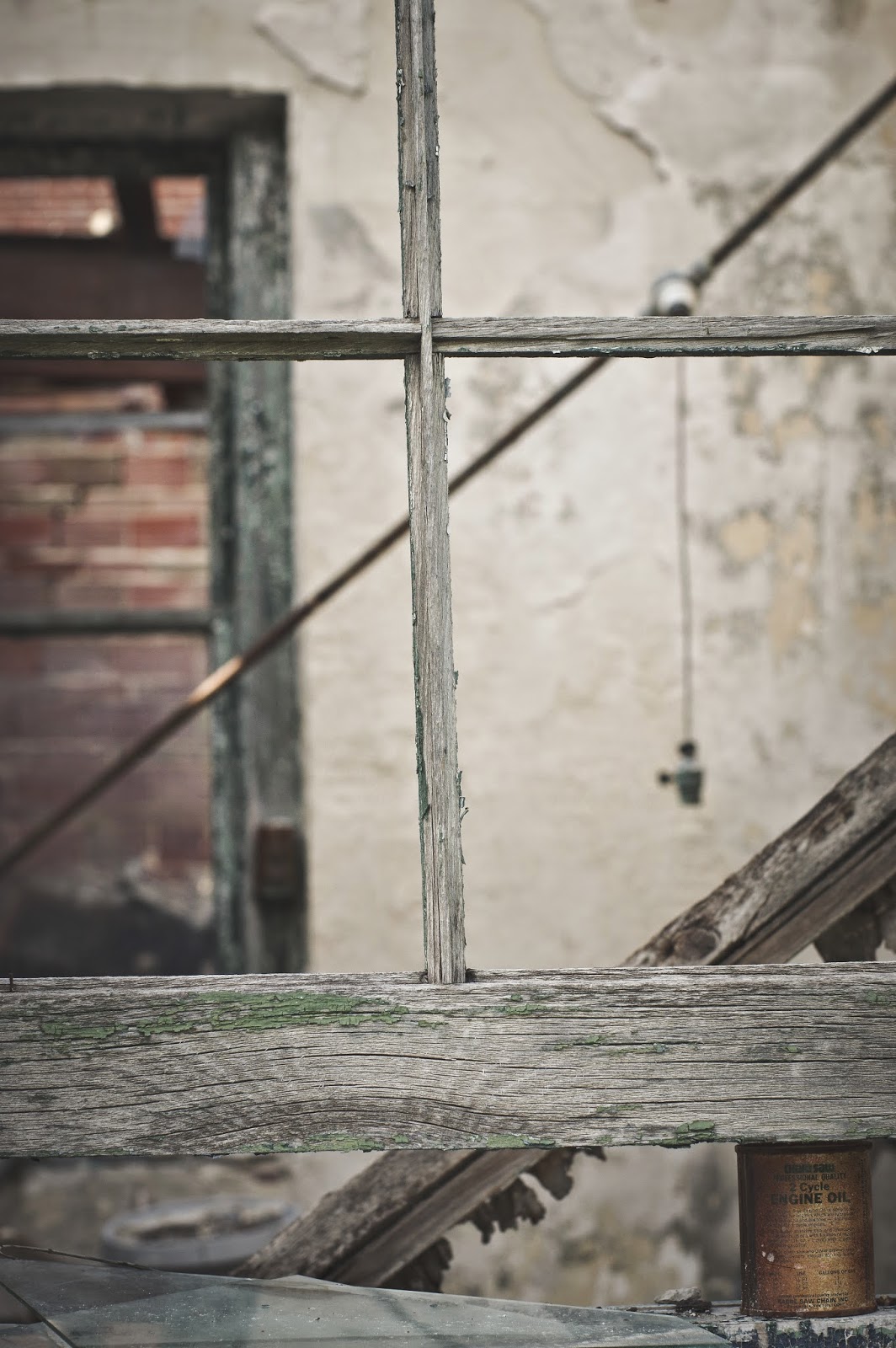 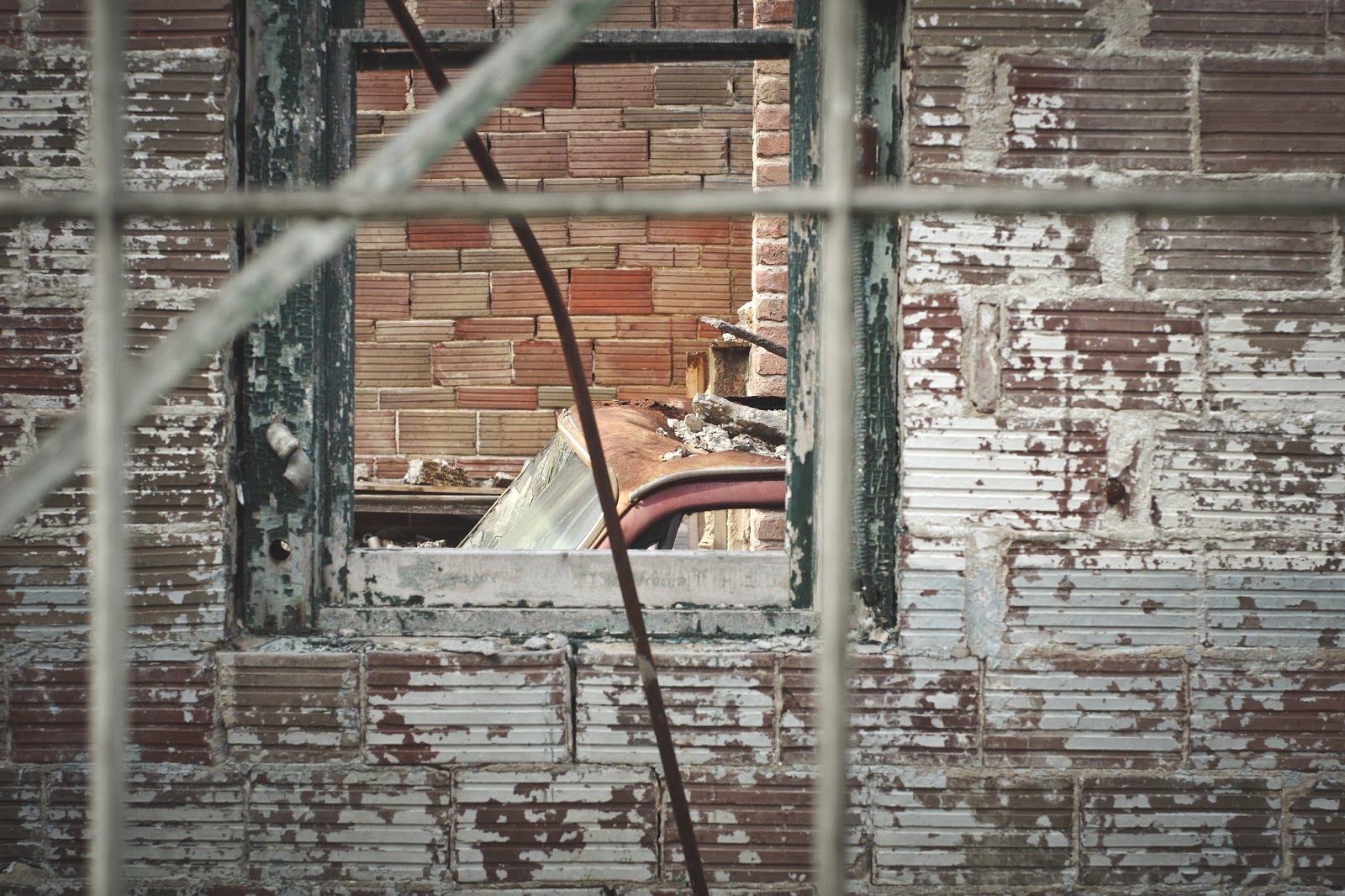 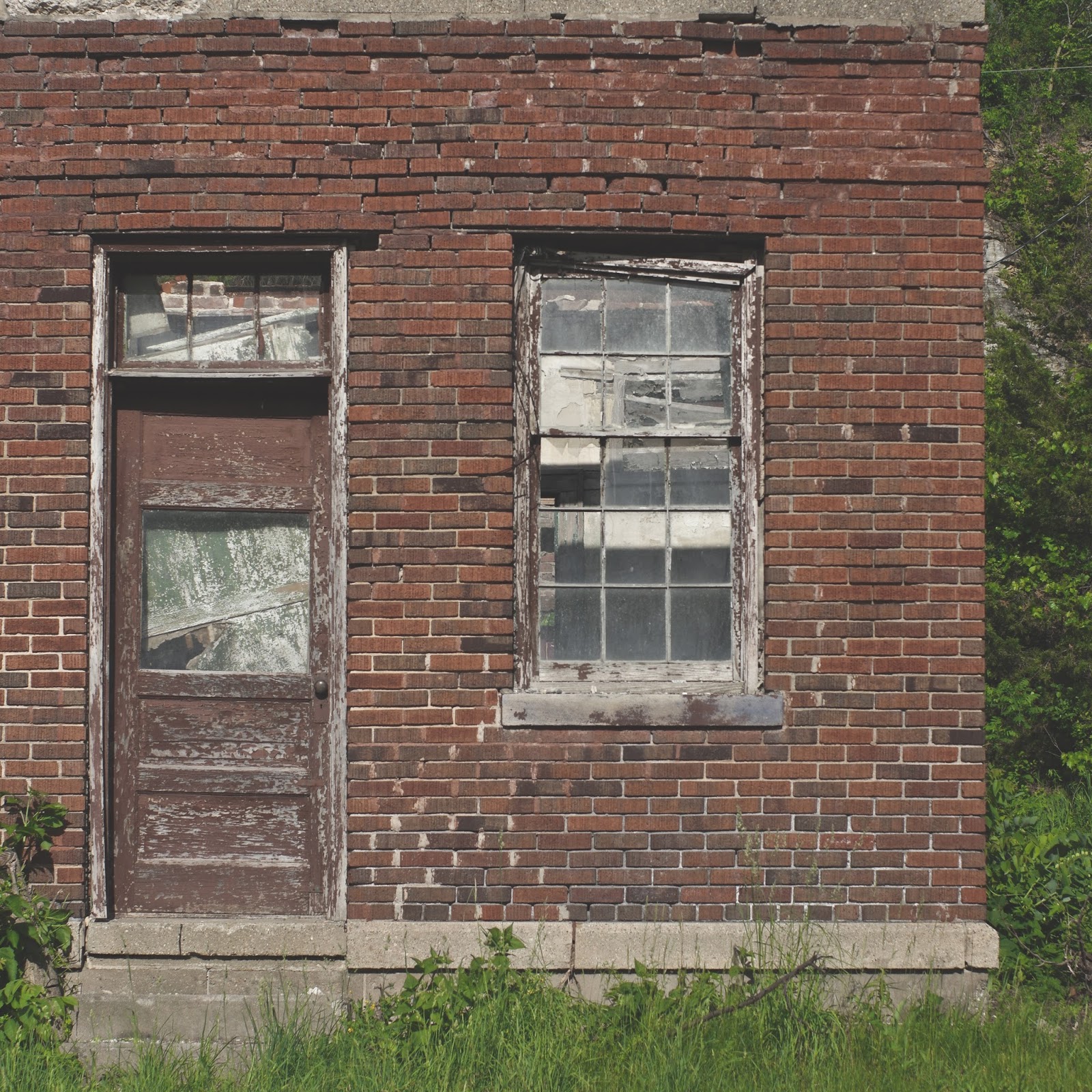 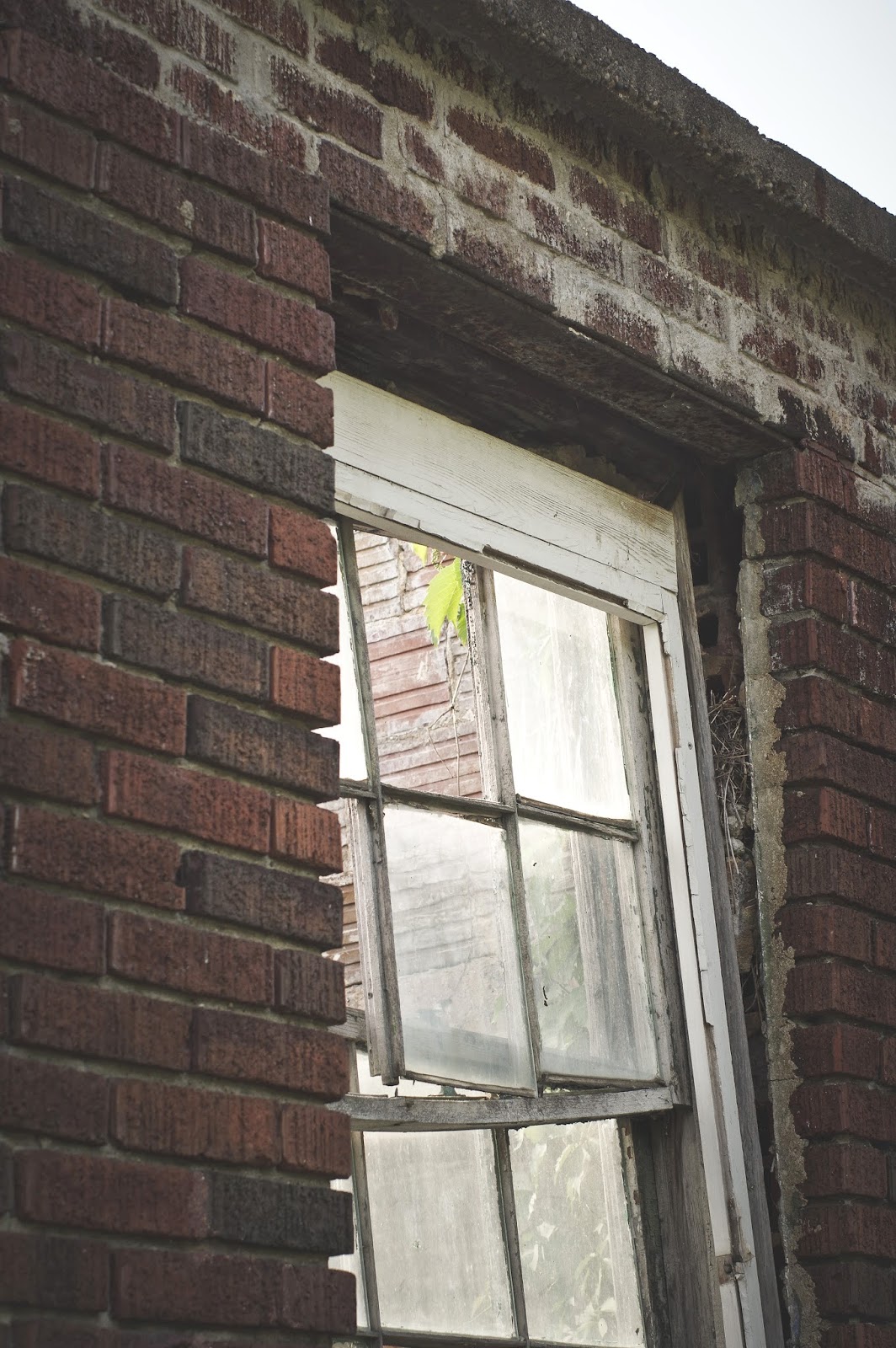 someday there will be more photos of this gem, as i'm going to find out who owns it and how i can get inside. there's an old car, or maybe it's a truck in there and i want to get up close and personal to that sweet thing. did you see it above?


tomorrow i'm going to buy buggins. it's supposed to be the miracle "spray" to keep all flying things away from me and it's natural. i've been told the smell is something i can handle {since certain smells cause me to have migraines} and when i smelled it on my mom,  it was tolerable, but when i see "roses" in the description, mixed with vanilla, i get a little queasy. the love of my life says i have a fragile eco system. i have no idea what he's talking about. snort.