and the tears came 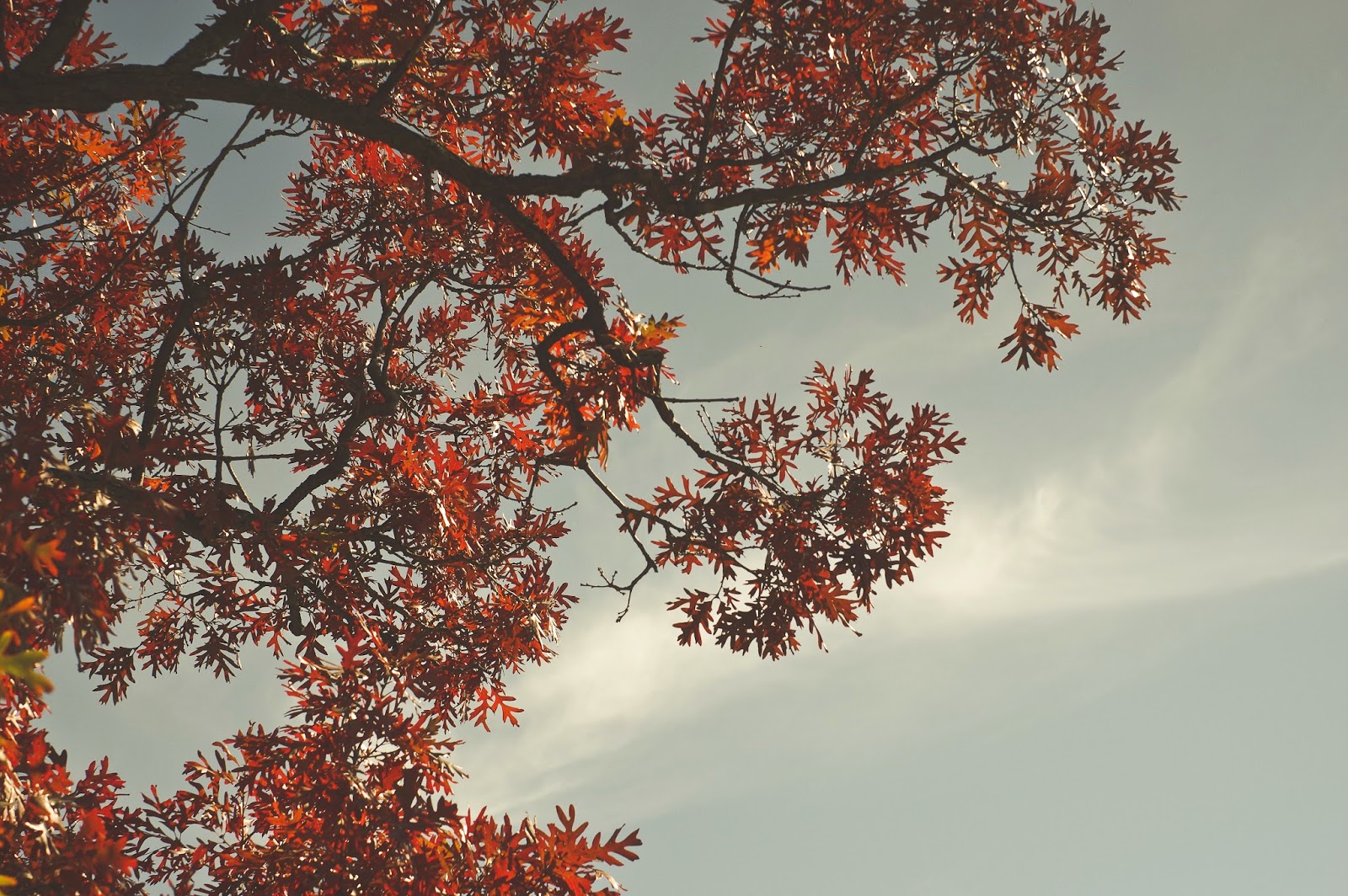 i had my yearly mammogram appointment today and cried an hour later. as far as i know, everything is fine, but when i questioned the technician about the number of films she took, as in not enough, she said she had everything she needed. thirty minutes later i get a call and it was her. she said, "i'm sorry i misunderstood you. i didn't get one of the shots that i was supposed to take. can you come back in?" by that point i was across town doing errands and emotionally her call hit me like a brick. i wanted to scream "you jerk" into the phone, "what do you mean you misunderstood me when i questioned how many pictures you took and you said you had everything you needed" and then i wanted to throw my phone on the floor and stomp on it. 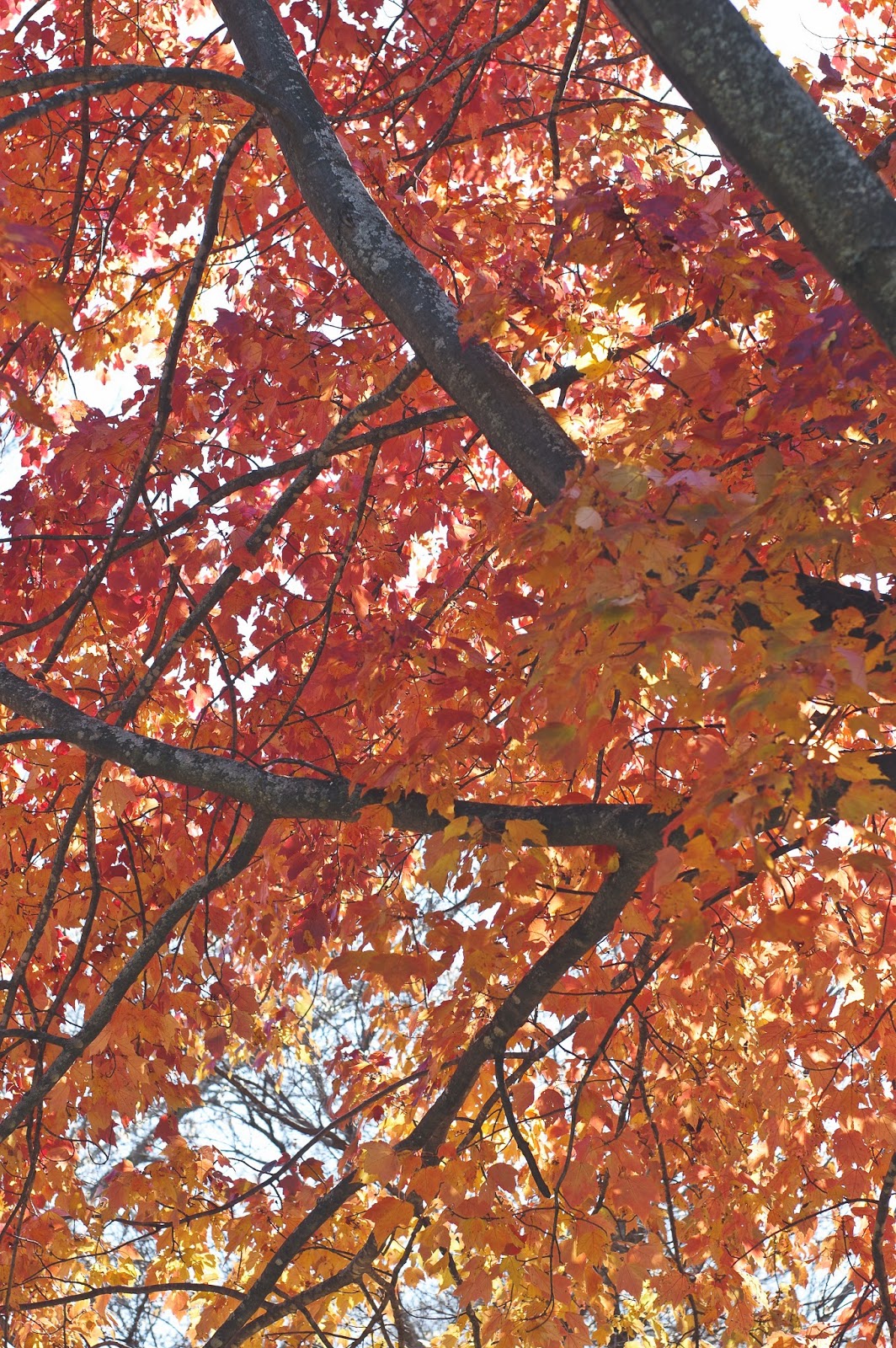 i know the routine. i know how to count. i knew she hadn't taken the same number of films on each breast, yet she said "we're all good here" and opened the door for me. i walked away, breathing a sigh of relief that my mammogram was over. slipping back into my shirt and bra and smelling my armpits void of deodorant, wondering if i should use one of their little deodorant pads, but assuming the perfumed smell would kill me and that my body odor was a better option, i still wasn't sure she knew what she was talking about.

incompetence affects me, too.

i know i should give her the benefit of the doubt. that i should be understanding. that i should maybe  believe that she has something going on in her life that was distracting her. BUT, i'm sorry. it was my fifteen minute appointment and a pretty damn important one and she should have been focused on what she was doing AND she should have listened to me when i questioned her. in the end,  did my tears gain me anything? absolutely not. but they came anyway. and i let them.

now i wait. and pray...that this year like every year, the phone doesn't ring and that the letter containing the  words  "your mammogram was good" arrives in my mailbox by the end of the week.